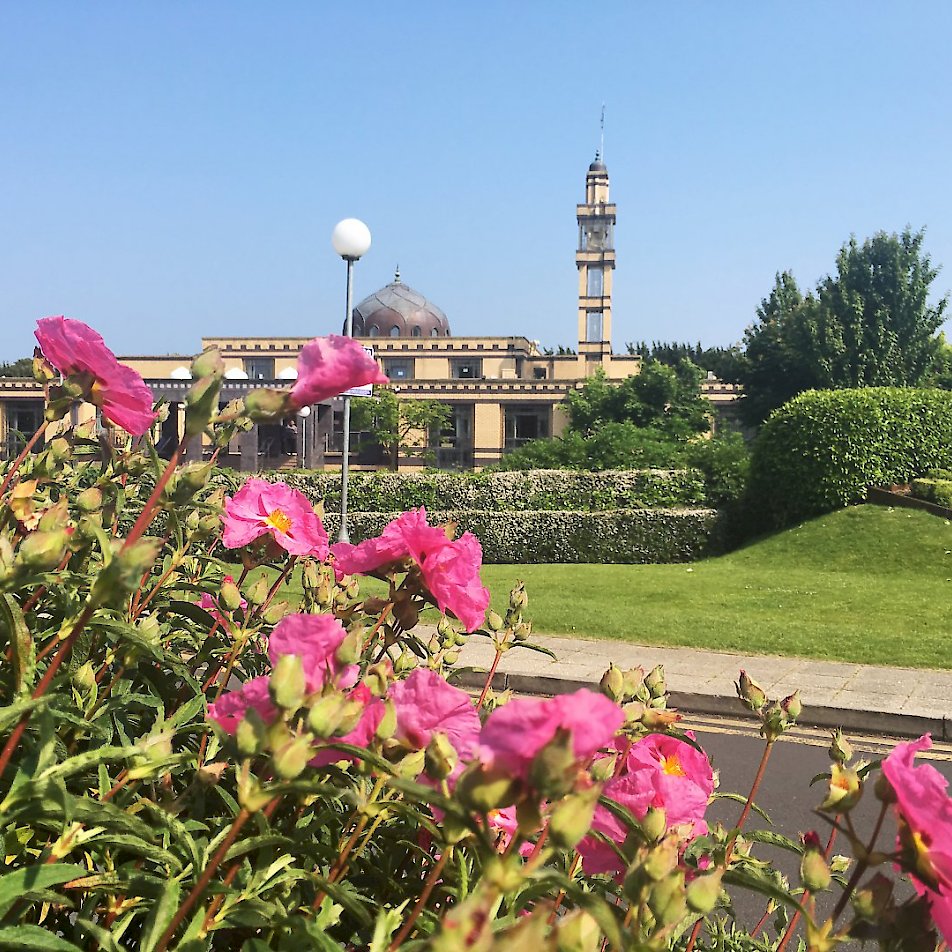 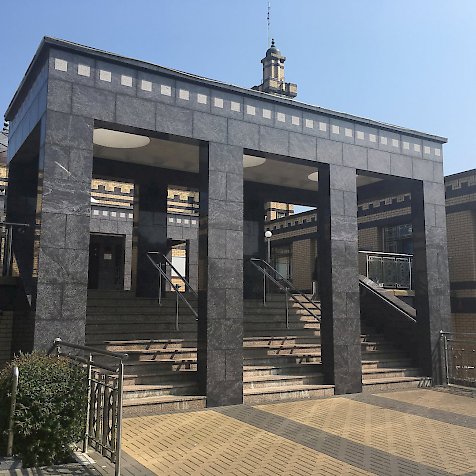 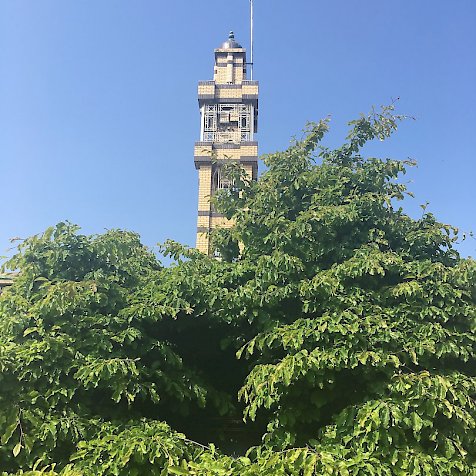 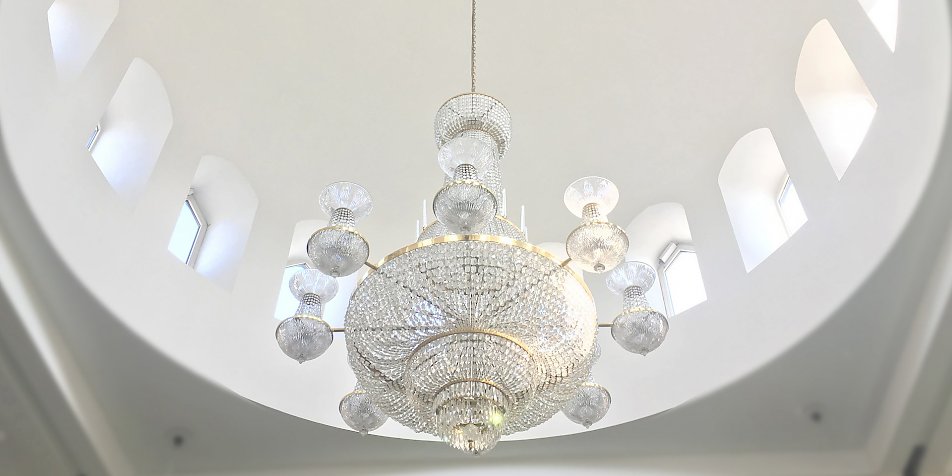 All Praise be to Allah, Whose help and guidance we seek. May Allah’s Blessings and Mercy be upon our Prophet Muhammad (peace be upon him), his family, his companions and those who follow his guidance until the Last Day.

Using the guidance of the Prophet Muhammad (peace be upon him), in how he conveyed the message of Islam to his people:

Islam is a way of life and an integral part of the Muslim identity. Our goal is in preserving this Islamic identity as well as encouraging the positive integration of Muslim’s, both Irish and Non-Irish into the Inter-Cultural society we now live in. This aids in introducing positive Islamic values to Irish society and opens the door to better understanding among individuals and organisations.

Da’wah (دعوة) is an Arabic word which literally means to invite, call or summon. In the context of Islam, da’wah in its essence is to share/convey the message of Islam to people. Since the establishment of the Islamic Cultural Centre of Ireland (ICCI), the Centre has endeavoured to follow the way of the Prophet (peace be upon him) in its representation and teaching of the Islamic faith both inside and outside of the Muslim community. Every activity run by the Centre is open not only to Muslims but also to members of the wider society.

Muslims arrived in Ireland in the early 1950s. They came as students, many of whom stayed on to work after graduation, settling and marrying Irish nationals.  In 1959 the students formed the Dublin Islamic Society.  One of their aims was to source a place of worship where they could pray their daily prayers and observe their Friday prayer in congregation. They found a premises for sale on Harrington Street (no. 7), Dublin 8. This became the first mosque in Dublin. As the community grew they needed to find somewhere bigger and so in 1983 an old church was purchased at 163 South Circular Road, also in Dublin 8. This is run by the Islamic Foundation of Ireland and has been extended over the years to cater for the growing community.

THE BENEFACTOR OF THE ICCI

In 1992 Sheikh Hamdan Bin Rashid Al Maktoum (deputy ruler of Dubai) agreed to sponsor the construction and operation of a purpose built Islamic Cultural Centre to provide new facilities for the Dublin Muslim community.  A 4-acre site was purchased including a training centre that had previously been a school.  In 1993, this training centre became the location of the Muslim National School, which moved there from its earlier location in 163 South Circular Road.  Construction of the Islamic Cultural Centre began in 1993, and on November 16th 1996 it was officially opened by President Mary Robinson and Sheikh Hamdan Bin Rashid Al Maktoum.

The Muslim community in Ireland were blessed by Sheikh Hamadan Bin Rashid Al Maktoum’s decision to sponsor the construction and operation of the ICCI. We also thank all those who participated in establishing the Centre and assisting in the success of its activities. In particular, we must thank the Chairman of Al-Maktoum foundation, Mr Mirza Al-Sayegh and the General Secretary of the Al-Maktoum Foundation, Mr Mohammed Obeid Bin Ghannam for all their efforts.  May Allah grant them the best rewards.

The ICCI was designed by the Irish architect firm; Michael Collins & Associates, who in 1997 won an award for their design from the Royal Institute of the Architects of Ireland. The Centre consists of five sections connected together by a square system of corridors. The mosque (prayer hall) is the raised centre-piece, also distinguished from the rest of the building by its Dome, this is to emphasise that it is the heart of the Muslim community.  As the mosque is the most important building on the campus, it is the most visible part of the edifice with all other sections leading to it. Going left from the main entrance leading to the inside of the mosque are male wash rooms, with a corridor leading on to the seminar room, side entrance of the mosque and stairs leading down to the mortuary and workshop. This is followed by the library and its segregated study areas. To the left of the main stairs leading up to the mosque is the Events Hall which is used for sporting events, indoor fairs, conferences and various celebrations.

On the right-side of the entrance to the mosque, there is the reception and administration building, in which the day-to-day running of the Centre is conducted.  Underneath this area is the shop and restaurant. Continuing around the right of the building leads to the entrance of the women’s section which includes the community welfare office, female wash rooms, prayer rooms, a women’s activity room and the stairs leading to the women’s balcony. Behind the mosque is a section of the Muslim National School (MNS), the Nur-ul-Huda Quranic School and Flowers Childcare facilities.  Across the yard is the central hub of the MNS hosted in the original building that was purchased with the land.

The Islamic Cultural Centre of Ireland is the trading name of the Al Maktoum Foundation company limited by guarantee registered in Ireland under Company number 265387  Revenue Charity No: CHY12366   Registered Charity Number (RCN): 20036027