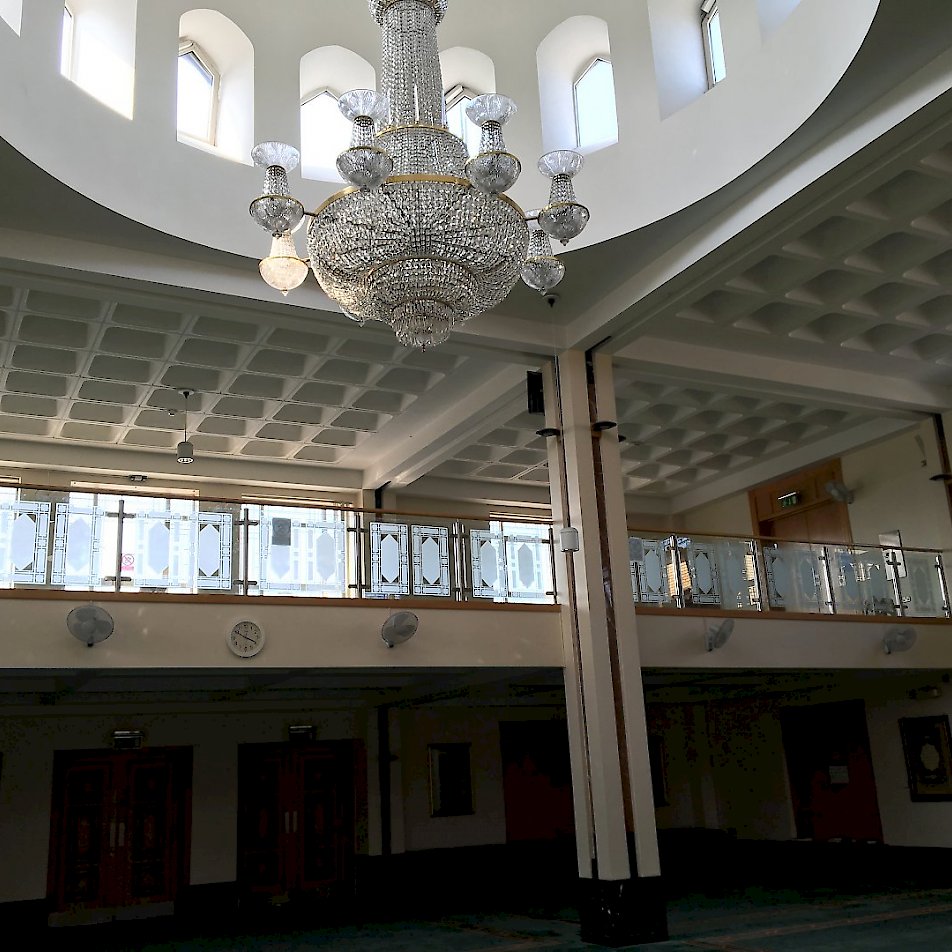 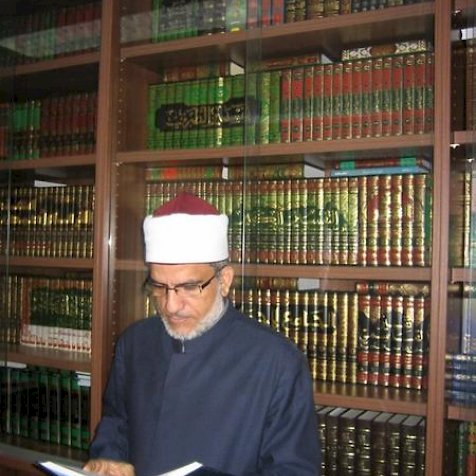 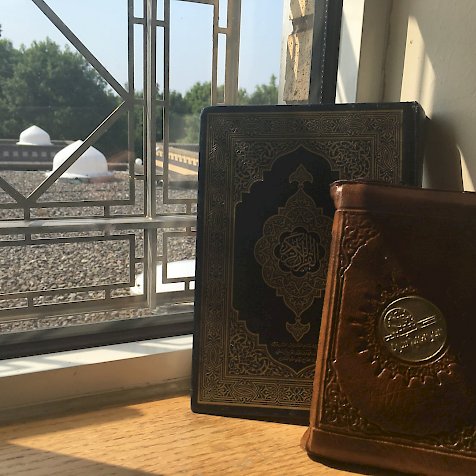 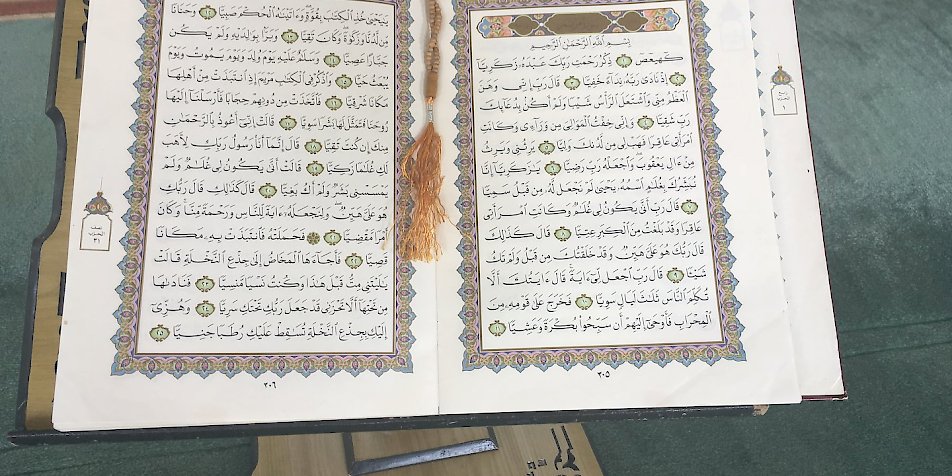 In the name of Allah, Most Gracious, Most Merciful

O mankind, indeed We have created you from male and female and made you into nations and tribes, that you may know one another. Verily, the most noble of you in the sight of Allah is the most righteous of you. Verily, Allah is All-Knower, Well-Acquainted (with all things).

All Praise be to Allah, Whose help and guidance we seek. May Allah’s Blessings and Mercy be upon our Prophet Muhammad (peace be upon him), his family, his companions and those who follow his guidance until the Last Day.

Da’wah (دعوة) is an Arabic word which literally means to invite, call or summon. In the context of Islam, da’wah in its essence is to share/convey the message of Islam to people. Since the establishment of the Islamic Cultural Centre of Ireland (ICCI), the Centre has endeavoured to follow the way of the Prophet (peace be upon him) in its representation and teaching of the Islamic faith. Allah says in the Qur’an:

Invite to the way of your Lord with wisdom and fair preaching, and argue with them with that which is best.

Say (O Muhammad) "This is my way; I invite unto Allah with sure knowledge, I and whosoever follows me. And Glorified and Exalted be Allah. And I am not of those who associate others with Him.''

The objective of the Da’wah department is to embody the da’wah of the Prophet Muhammad (peace be upon him) in the times we are living in, educating both Muslims and those of different faiths/or no faith on the true teachings of Islam. For those not of the Islamic faith it is an invitation to dialogue and education. There is no compulsion to convert.

There is no compulsion in religion.

The approach of the Da’wah department is to take into consideration the methodology of the four schools of Fiqh* (madhahib – schools of thought) as well as all the other schools of Islamic Jurisprudence. When faced with a particular issue the strongest evidence in support of said issue is chosen. This acts in the best interest of the Muslim community in Ireland and helps to raise their awareness of authentic Islamic concepts and Fatwa (Islamic rulings).

The department also runs many programmes throughout the year, sometimes independently and other times in conjunction with other departments of the ICCI. Please click on the side tabs for more information on the departments progammes and duties.

The Da’wah department is headed by Sheikh Hussein Halawa, the ICCI’s resident Imam, who is actively involved in the department’s running and activities. He is a registered solemniser of marriages and among his many other duties, also acts as a spiritual advisor to those seeking his knowledge and expertise in matters of faith, personal development and family issues.

Sheikh Hussein Halawa heads the Irish Council of Imams. The Da'wah department of ICCI hosts three Islamic courses in Arabic and English annually for its members. Through their periodic meetings, a leaflet will be issued exploring the issues of the Muslim Community in Ireland.

The Da’wah department is also responsible for the recently established Irish branch of The European Institute of Human Sciences. Please click on this link for more information and registration for the upcoming academic year.

The Irish Council of Imams urge every individual in the Muslim community in Ireland to write his/her...

A Message Issued by the Irish Council of Imams to the Relatives of the Deceased Muslims Buried in...

The National Day of Commemoration Ceremony

The National Day of Commemoration ceremony was held Sunday 11th July 2021 at Collins Barracks in...