All praise is due to Allah and may Allah’s blessings and peace be upon our Prophet Muhammad, who was sent as a mercy to all humankind.

This is a message to the families of the deceased buried in the Muslim section of New Castle Cemetery.

We are aware that some people decorated the graves of their loved ones without consulting or seeking advice from authorised Islamic centers. There is no doubt that taking care of the graves is permissible provided that this is done in a way that maintains the graves without going beyond the acceptable limits such as decorating and plastering the graves or erecting a surround or headstone.

As Muslims, we should follow the Sunnah in every aspect of our lives. With regard to the graves, in conformity with the Sunnah, graves could be raised up to a hand span. The Prophet’s grave was raised only a hand span. In an authentic narration by Ibn Habban: “And his grave (Prophet’s) was raised a hand’s span.”

According to the Shafi’i and the Maliki schools, it is not permissible to raise a grave higher than a hand span in accordance with the Hadith reported by the Group (apart from Al-Bukhari): Abul-Haiyaj Al-Asdi said: 'Ali bin Abu Talib (May Allah be pleased with him) said to me: "Shall I not send you to do a task that the Messenger of Allah, peace be upon him, had assigned to me? ------ ….do not leave any raised grave but level it."

Placing a landmark on the grave:

In his book Al-Mughni, Ibn Qudamah stated: “There is nothing wrong to put a landmark, e.g., a stone or a piece of wood, on the grave. This opinion is adopted by Ahmad and a group of jurists. In Sunan Abu Dauud it is recorded that the Prophet, peace be upon him, put a rock near the head of ‘Uthman Ibn Math’un and said: “This is to mark my brother’s grave and bury near him whoever dies from my family.”

In order to identify the grave and to avoid any violations, the Hanafi, Shafi’i and a number of the contemporary scholars state that it is permissible to write the name of the deceased and/or the number of the grave on it.

Decorating graves and erecting buildings on them:

The graves are the first stage of the hereafter. Hence, they should not be decorated but rather kept simple to soften the hearts of those passing by them. Buraidah (May Allah be pleased with him) reported: The Prophet, peace be upon him said, "(In the past) I forbade you from visiting graves but visit them now because they remind you of the hereafter." In an authentic Hadith reported by Muslim the Prophet, peace be upon him forbade plastering graves, sitting on them and erecting buildings on them.

It is worth mentioning that the Council charges €490 for an application for a headstone. The cost of a headstone itself is in excess of a thousand euro. It is better to give this money as a charity on behalf of the deceased person>

We urge all Muslims to keep the graves levelled and simple and to put nothing other than the grave number or name of the deceased on a simple plaque. This will keep our graves consistent with Islamic tradition and maintains a unified appearance.

For any further queries, please contact the Islamic foundation of Ireland. 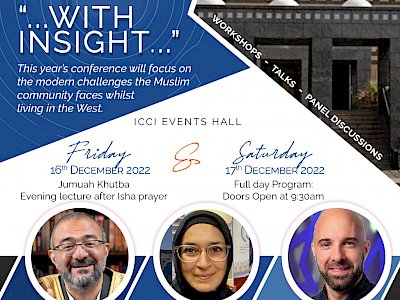 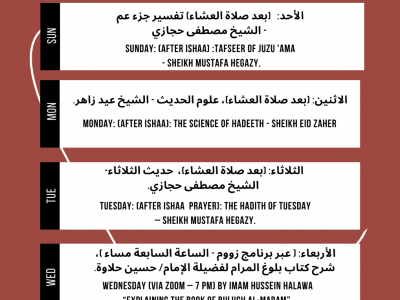