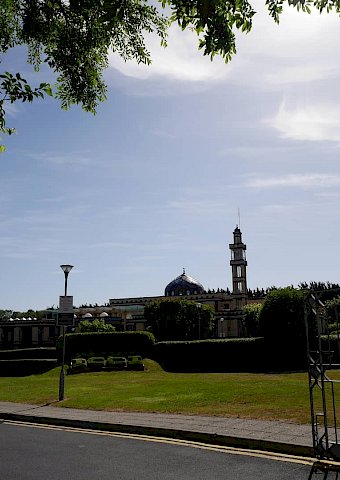 Irish Council of Imams: Ramadan 2021 in light of Covid-19

In the name of Allah, the Most Gracious, the Most Merciful

A Statement Issued by the Irish Council of Imams

Re: Important Issues of Ramadan in Light of COVID-19

Praise be to Allah, the Lords of the worlds, and may Allah’s peace, blessings, and mercy be upon our Prophet Muhammad.

The Irish Council of Imams would like to take this opportunity of these blessed days to congratulate the Muslim community in Ireland on the commencement of the blessed month of Ramadan 1442 H. We pray to Allah to let us witness the next Ramadan while the entire world and we are enjoying abundant good and blessings. We pray to Allah to remove this pandemic, permit His peace to prevail all over the world. The ICI stresses the following:

As for patients incapable of fasting, as instructed by medical experts, since fasting causes repercussions e.g. increasing their diseases or postponing their recovery, are exempted from fasting. In the case of suffering from a chronic disease, one should provide food for one poor person per day and if not one is to make up the same number of days s/he missed but later on. Allah says: “but if anyone is ill, or on a journey, the prescribed period (Should be made up) by days later.” (Trans. 2:184)

We pray to Allah to remove this pandemic and cure the unwell.

Click on the links below for the Arabic and English statements from the ICI.