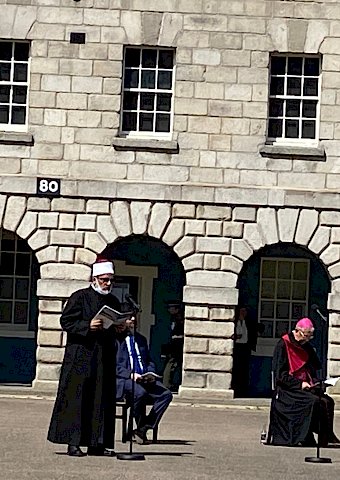 On Sunday, the 12th of July 2020, the National Day of Commemoration was held at Collins Barracks in Dublin, as well as at several other locations across the country to honour all those Irishmen and Irishwomen who died in past wars or on service with the United Nations.

Sheikh Hussein Halawa and other members of senior ICCI management were in attendance at the ceremony to represent the Islamic Cultural Centre of Ireland.

On the day, Sheikh Halawa shared a beautiful recitation of the Quranic verses from Surah Al-An'am.

"Indeed, Allah is the cleaver of grain and date seeds. He brings the living out of the dead and brings teh dead out of the living. That is Allah; so how are you deluded? [He is] the cleaver of daybreak and has made the night for rest and the sun and moon for calculation. That is the determination of the Exalted in Might, the KNowing And it is He who placed for you the stars that you may be guided by them through the darkness of the land and sea. We have detailed the signs for the people who have knowledge. And it is He who produced you from one soul and [gave you] a place of dwelling and of stirage. We have detailed the signs for those who can understand " Surat Al-An'am. 95 - 98.

At the end of the recitation, Sheikh Halawa delivered prayers of protection upon the country of Ireland, the people of Ireland as well as to all the people across the globe against the current pandemic and asked Allah Almighty to give cure for those who are affected by Covid 19. 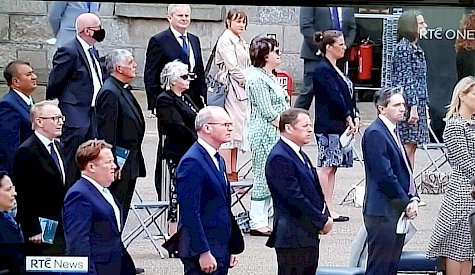 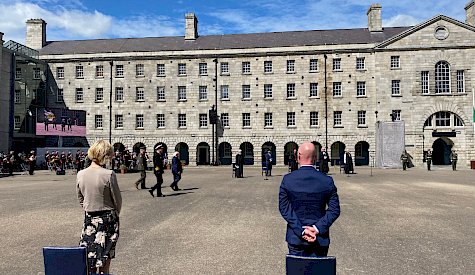 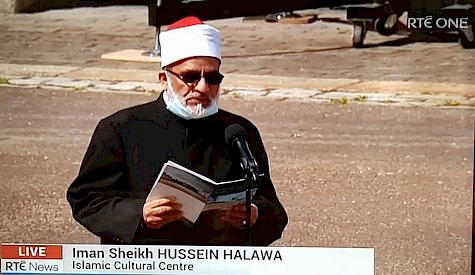 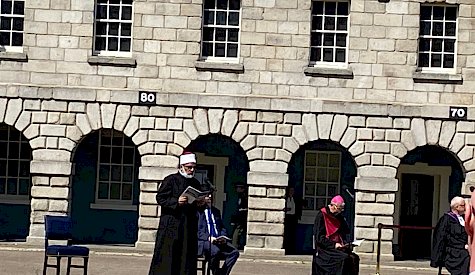 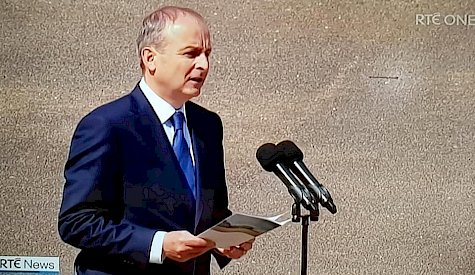 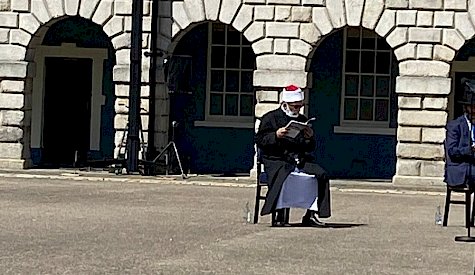 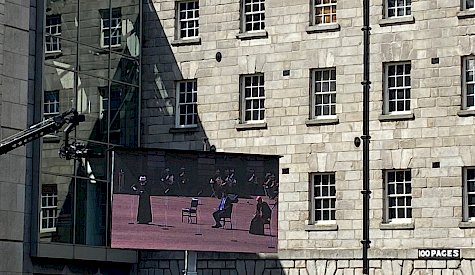 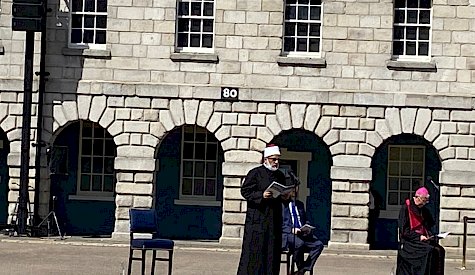 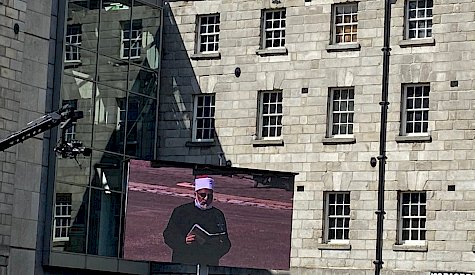