The Nurul Huda Qur'anic School brought the girls on a trip to Carlingford Adventure Centre from the 25th to 27th of October 2021 under the title of Our Beloved Prophet (PBUH).

The camp had two main lectures and two workshops around the topic of our prophet Muhammad (PBUH). These lectures introduced the prophet and covered his characteristics and the importance of our prophet to our Islamic faith.

These lectures took place on two separate days with workshops. The first workshop incorporated a quiz about the prophet (PBUH) his life. This focused on more on the historical aspect.

The second lecture and workshop focused more on the characteristics of Muhammed (PBUH).

Along with these educational workshops, there were a number of different games and quizzes on broader topics to benefit the children and ensure that they enjoyed the camp and that they created enjoyable memories.

Along with this, there were two different activities that the students took part in. The first was Laser Tag. The girls were split into two different groups where they played several games focusing on the survival of the team as a unit to survive. They also played games such as protect the base and protect the president or flag.

The second big activity was Sky-park. This is a park with zip lining.

To conclude the camp there was a closing ceremony where the girls were asked to comment on the camp with a few reminders.

Each student received a small gift to commemorate the camps. 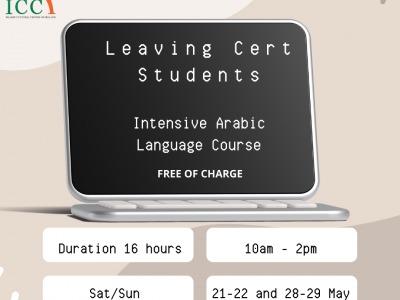 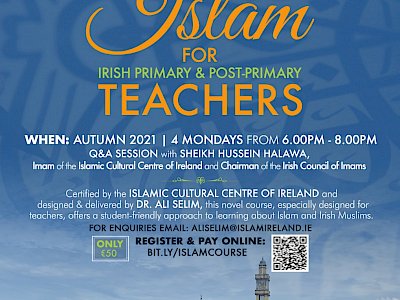