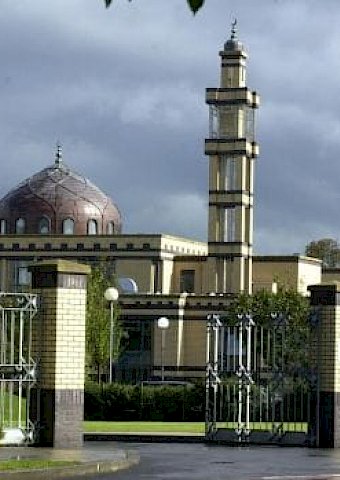 In the Name of Allah, the Beneficent, the Most Gracious

Press release Issued by the Irish Council of Imams Re. The Development of COVID-19 and its impact on the congregational and Friday’s prayers and functions conducted at Islamic Centres

Praise be to the Lord of the worlds and may Allah’s peace, blessings and mercy be upon the one sent as a mercy to all that exists.

On the 22nd of Rajab 1441H corresponding to the 19th of March 2020 the ICI conducted a meeting to consider the pandemic known as COVID-19. In light of the Islamic obligation of life protection stated in the Qur’an, Allah says “Nor kill (or destroy) yourselves: for verily Allah hath been to you Most Merciful.” (Trans. 04:29)

“and make not your own hands contribute to (your) destruction; but do good; for Allah loveth those who do good.” (Trans. 2:195)

and also stated in the hadith in which the Prophet Muhammad, peace be upon him, says: “A man, whose camels are sick, should not let them graze or drink alongside healthy ones.” (Agreed upon)

“Let there be no harm nor reciprocal harm.” (Hasan Sahih reported by Ibn Majjah, Darakitni and others), and in consistency with the announcements made by Irish official authorities, the ICI, while stressing its statement issued on the 4th of March 2020, urges the Muslims in Ireland to abide by the following measures:

2- Cancelling functions of all types

3- In the case of feeling unwell, self-isolation and reporting it to the concerned bodies

4- Combining Dhuhr and Asr prayers and Maghrib and Isha prayers and concession of establishing congregational prayers during the stated period of each prayer at home.

5- In the case of urgent prayers in mosques we recommend that you:

 Do not bring your children to mosques or Islamic centres

 Do not shake hands or hug others but greet verbally

6- In the case of death due to infection of COVID-19, the ICI recommends contacting the concerned bodies and officials at mosques to take the procedures of burial, as the body should be transferred directly to the cemetery, where the funeral prayer will be offered.

The ICI urges Muslims to pray to Allah in submission to Him in order to remove this affliction and every killing disease from the entire world and permit peace and tranquillity to prevail.

The ICI also exhorts Muslims to be careful and adopt the preventive procedures and abide by the instructions issued by officials in health services, mosques and Islamic centres bearing in mind that reward is guaranteed as the Prophet Muhammad, peace be upon him, says:

“When a votary gets unwell or travels the rewards for the deeds s/he performed when being well and resident will be recorded for her/him.” 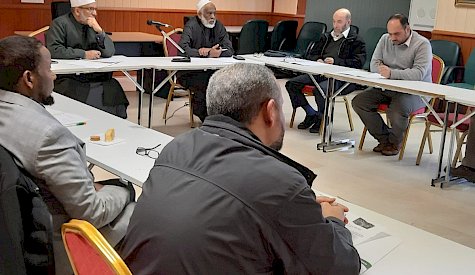 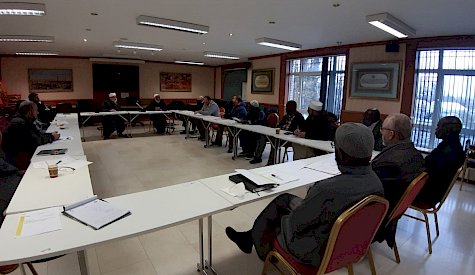 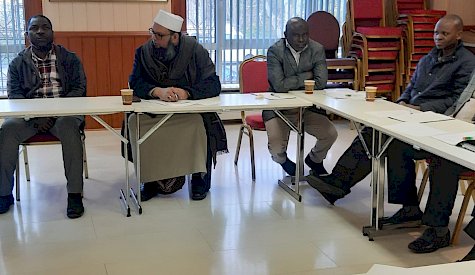 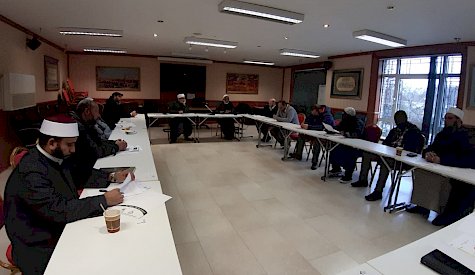