The European Council for Fatwa and Research - 26th Annual Session

By Allah’s Grace and His Assistance the 26th Annual Session of the European Council for Fatwa and Research was held in Istanbul, Turkey from 3rd–7th Almoharram 1438 Hijri, (4th–8th October 2016), chaired by His Eminence Sheikh Dr. Yusuf Al-Qaradawi, the Chairman of ECFR. A number of guests were present at the openning session, including the Deputy of the Prime Minister of Turkey and the Head of Turkish Religious Affairs representing the Turkish State. Number of other observers attended the sessions as well.

The welcoming speech was delivered by the General Secretary of ECFR Sheikh Hussein Halawa. Afterwards, ECFR Secretary Dr Ahmed Jaballah introduced the ECFR Agenda and highlights for the 26th Session. Prof Mohammad Qurmaz, the head of the Turkish Religious Affairs, thanked the ECFR  for holding its session in Istanbul and emphasized the importance of the Islamic rulling regarding issues of concern for Muslims in Europe. Then, a talk was delivered by His Eminence Sheikh Yusuf Al-Qaradawi in which he illustrated important role that ECFR has, which is to meet the needs of Muslims when practising their religion in the light of Islamic rulings.

After that, the session continued onto its main topic “The Islamic Guidelines of Promotion of Peace and Prevention of Oppression”. A number of papers were submitted and extensively discussed, highlighting the significance of this topic in the sources of Fiqh and its objectives, with special attention to its impact on Muslims in the West. Final statement to be included soon. 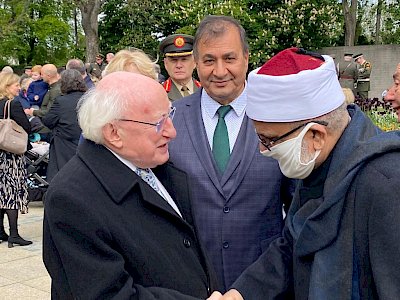 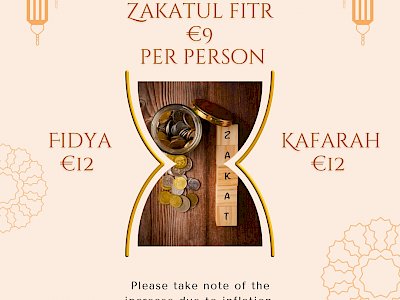