Bridging the generation Gap part II took place on Saturday 16th of October in the ICCI events hall, as part of Dun Laoghaire Rathdown 2021 Festival of Inclusion. There was a good turnout of junior and senior community members. Sheikh Mostafa Hegazy opened the event with a beautiful and very fitting recitation of verses from Surah (chapter 31) Luqman, from the Holy Qur’an, starting at ayah (verse) 12 that begins the story of the wise Luqman and his advice to his son. Sr Summayah from the ICCI community welfare department then welcomed everyone and gave a small synopsis of the 2019 event before passing to Sr Ryma who chaired the rest of the event. Sr Ryma, Sheikh Mostafa and Br Omar each gave a few minutes to talk about their experiences from the perspective of being a son, daughter or father and their experiences and thoughts on the generation gap from their own lives. Attendees were asked to write down what thoughts or words came to mind when they hear the phrase “generation gap”, and they were invited to stick these up on the burning wall to further the discussion. The floor was opened up and views and thoughts were shared. It was a very interesting discussion and food for thought for a follow up event(s).

For those who missed out, here are some of the opinions that were shared by the attendees during the afternoon’s discussion:

Thank you to everyone who attended this event and filled in the feedback forms at the end. We appreciate the feedback and the suggestions that were made for ideas for future events on the back of the discussions from “Bridging the Generation Gap” 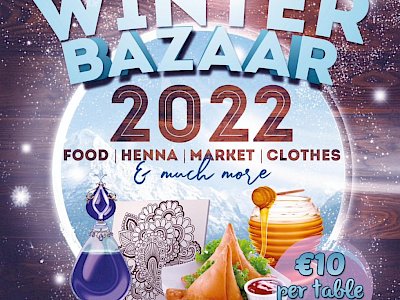 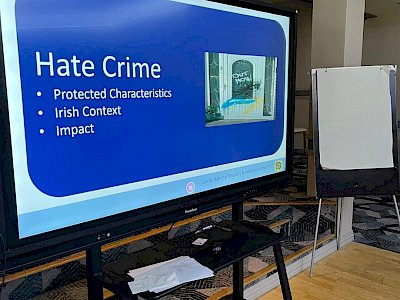