The Girls Youth Club of the Islamic Cultural Centre of Ireland was delighted to be able to facililate a workshop between the teens and Dr Basma Abdelgafar on Saturday 17th of December. Her topic was titled: Identity and Me : Identity through the lens of the women in the Qur'an.

She had captured the attention of the room from the get go! Telling the girls to take ownership of the Qur'an. To befriend the Qur'an. To focus on understanding the Qur'an and to see that our identity when we look into Surah Al Fatihah is as worshippers of Allah (swt) first and foremost.

We then took a beautiful journey through the stories of the women in the Qur'an. Some who were named, some who were not, but their stories were told. We saw how they were empowered by their relationship with Allah (swt).

The Qur'an empowers us and gives us our rights as girls and as women.

The girls were also asked at the beginning of the session to write down questions and challenges they have about being a muslim girl/women. Dr Basma went through a lot of these at the end of the session, taking the time to answer them for the girls.

She kindly brought some spot prizes and maple syrup sweets to try from Canada!

It was a wonderful session. We learnt so much, and would love to have Dr Basma back again next year Insha Allah.

Thank you to everyone who attended! 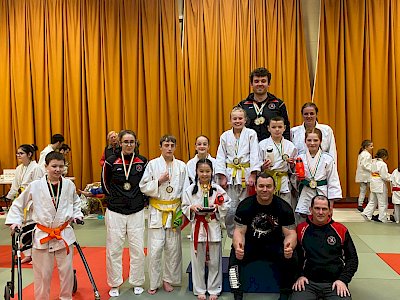 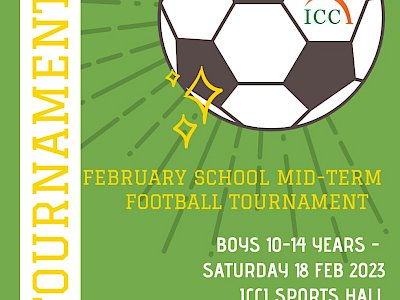